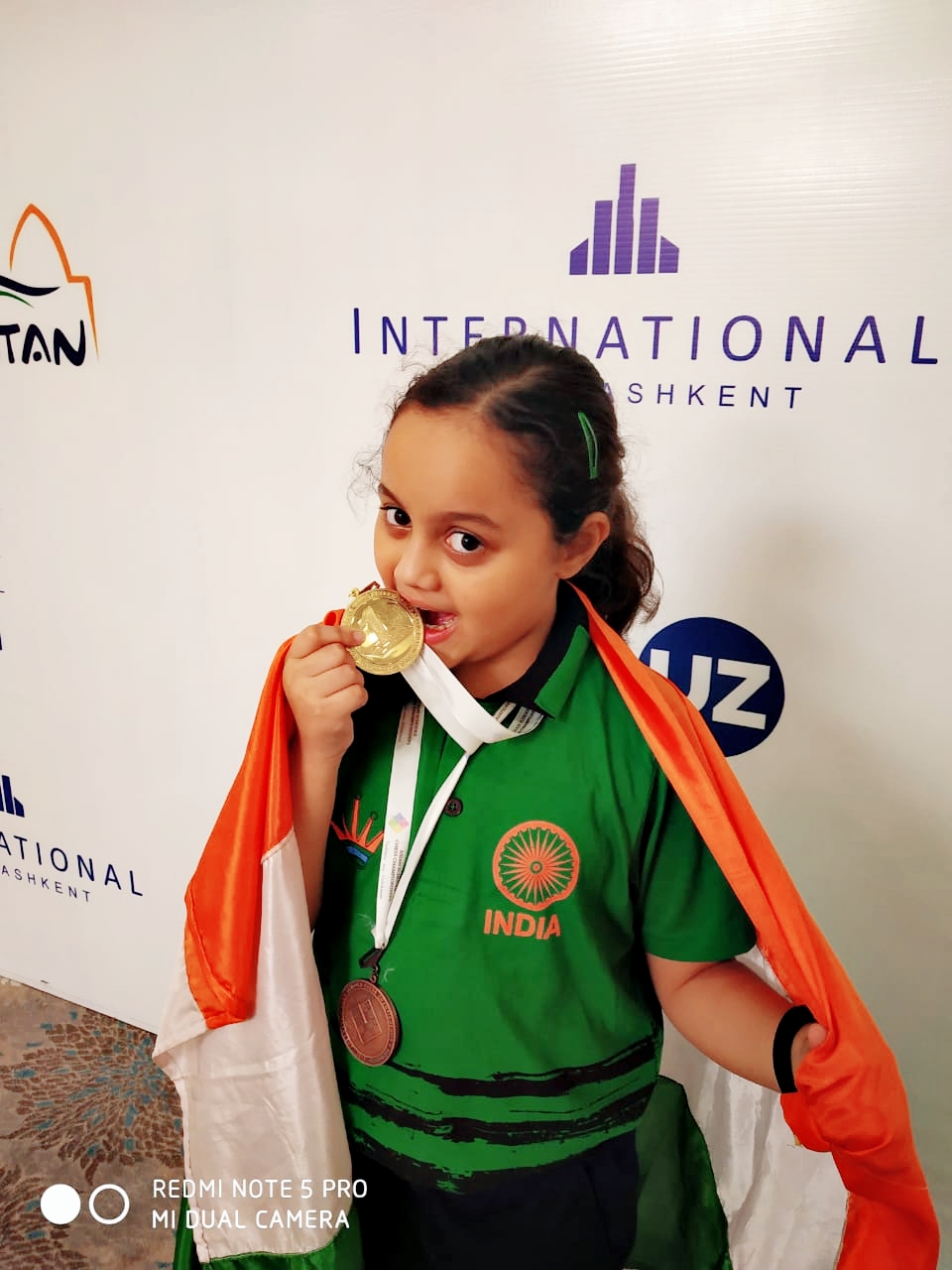 Arshiya Das is a 10yr old who has been felicitated with The Pradhan Mantri Rashtriya Bal Puraskar 2021 for her excellence in the field of sports. She is from West Tripura district of Tripura. And the first and only girl chess player from the North East to have received an International gold medal and is also a National chess champion. Arshiya started playing chess from the age of five.

She has been awarded “Best Player of the Year” in chess for four consecutive years by Tripura Sports Journalist Club from 2017 to 2020.

During this lockdown period she played around 500 online tournaments organized by the International Chess Federation and others clubs.

(Visit Yuvaink youtube channel to watch her interview or copy paste https://youtu.be/uAR1wVvcC-g in your browser)