ANXIETY AND DEPRESSION IN YOUTH 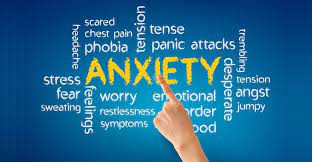 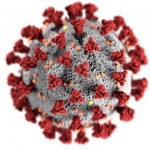 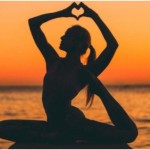